If you love the Blues, you are in the right place ...

Welcome to the Blues Café with me Steve James

Welcome to the Blues Café, a weekly radio show of the best Blues music across the decades presented by me, Steve James …

Come inside to enjoy :-

A chance for you to contribute to the show with :- 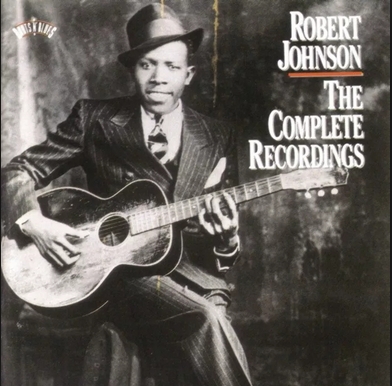 Blues originated in the Deep South of the United States in the 1870s – 1880s by African Americans. It was derived from their roots in African music, work songs and songs of worship .

For example, American blues singer Robert Johnson (1911–1938). His recordings in 1936 and 1937 display a combination of skill and songwriting talent that has influenced many current Blues musicians and will continue to influence for future generations . 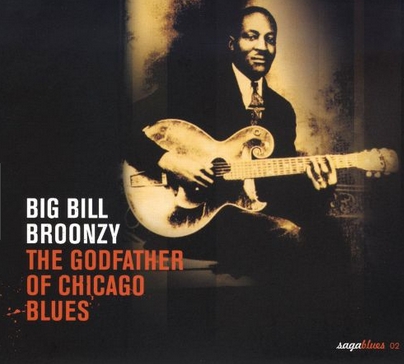 Urban blues evolved from classic blues following the movement of African Americans from the southern United States to northern industrial cities like Chicago. The Chicago Blues scene was heavily influenced by Mississippi bluesmen who travelled the “Blues highway” to Chicago in the early 1940s, for example Big Bill Broonzy and Muddy Waters.

Bruce Iglauer, founder of Alligator Records stated that, “Chicago Blues is the music of the industrial city, and has an industrial sense about it.” Additionally, recognising the shift in Blues, Chicago Blues singer and guitarist Kevin Moore described the Blues transition, “You have to put some new life into it, new blood, new perspectives. You can’t keep talking about mules, workin’ on the levee”. 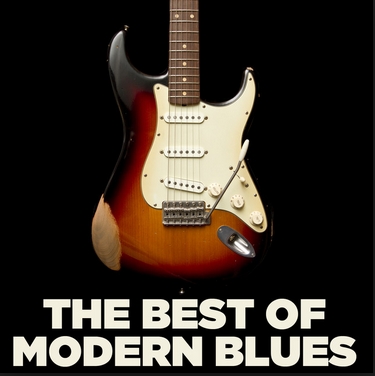 Ten great modern Blues artists in no particular order, who are keeping the Blues alive …